This page was created to provide you with a basic understanding of the company abilities and experience. It is easy to state that you have "proven experience" in your field but it is often harder to prove. We can confirm that the MINSTECH team has accomplished more than 300 projects and has worked in close to 50 countries.

Below are some of the projects we have been involved in as a primary contractor or sub-contractor. 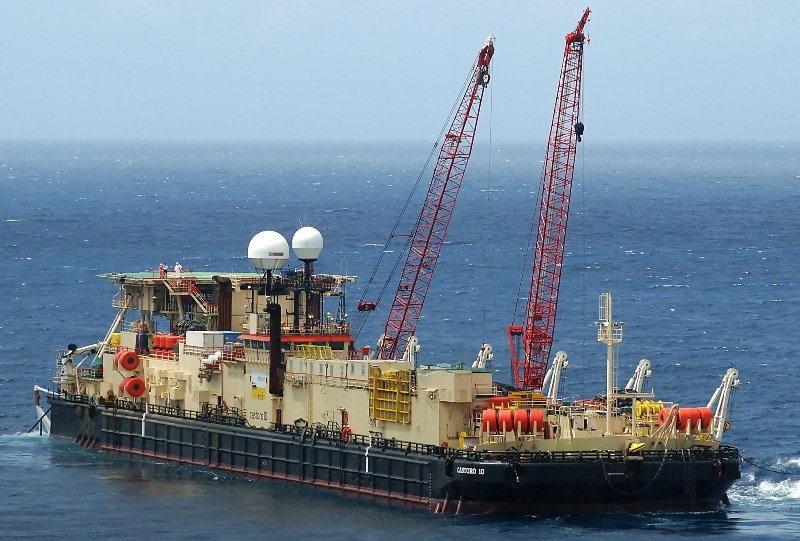 The objective of this project was to respond to the system’s mid-life condition and rectify several mechanical and electronic issues. The target of the service is to extend the antenna life for other 5-8 years. 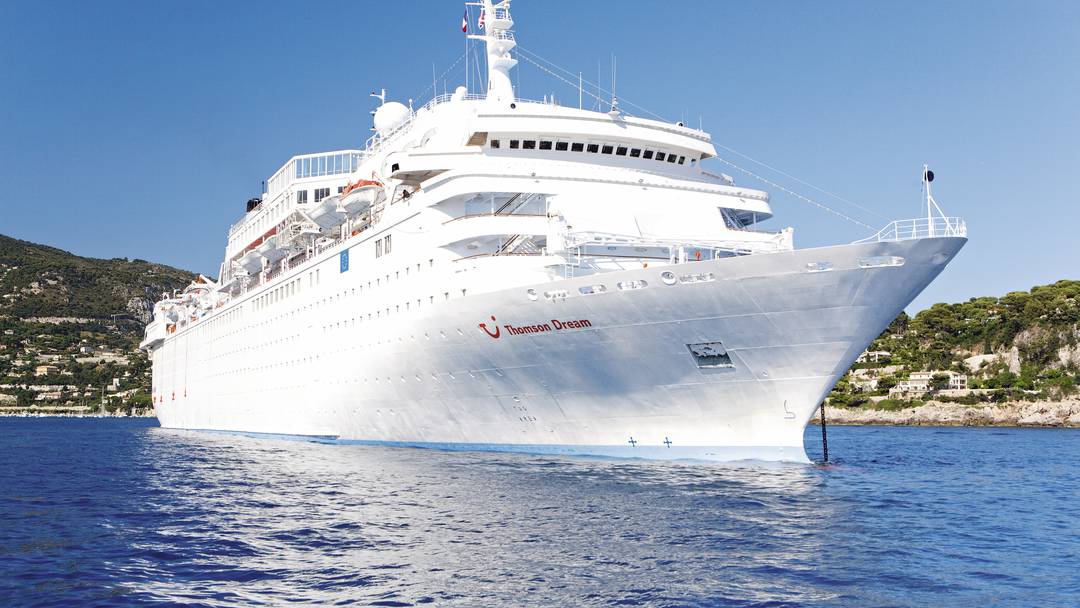 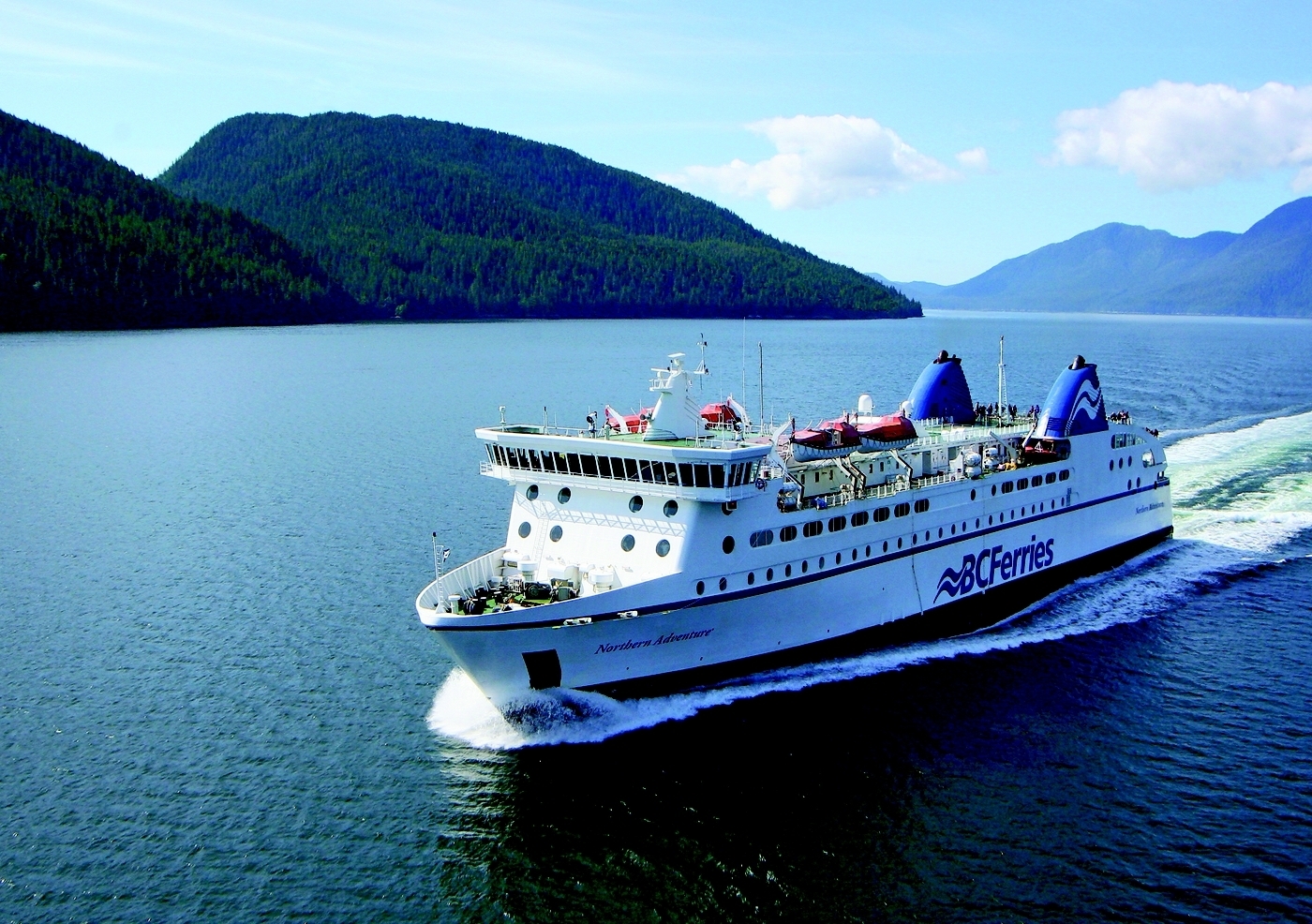 The objective was to extend the system lifespan by replacing all major mechanical parts to new units. The Mid-Life Service KIT has been purchased. We have ordered the "custom" kit, which included the parts and LRUs required for this particular project, leaving aside some standard elements of the kit. A team of two service engineers accomplished the job during the ship's yearly refit operation.

The service included two-day sea trial while the service engineer was monitoring the system performance during sailing. The dynamic test and final alignments have been done during sea trial.

The project was ordered and supported by CANFOR – the Canadian forest products leader. This VSAT system was installed onboard the log transporter running in the lake. We offered this system lease, supported by MINSTECH airtime plan named "MINS-TRIO". The client received satellite Internet, VOIP phones, and HD TV reception using this single Marine Satellite Antenna.

This project included the installation of some additional navigation equipment and cabling works. The system delivery, installation, integration, and tests have taken four days with a crew of two service engineers. 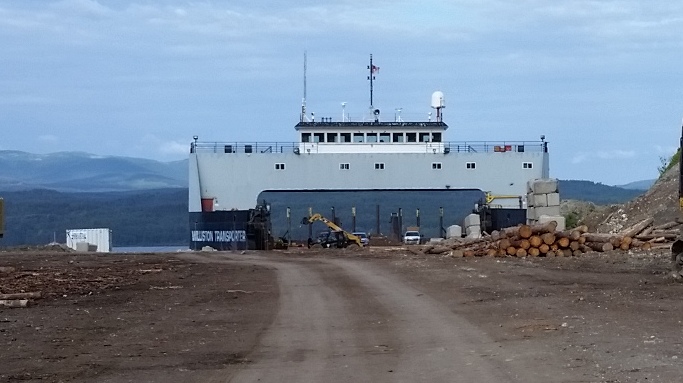 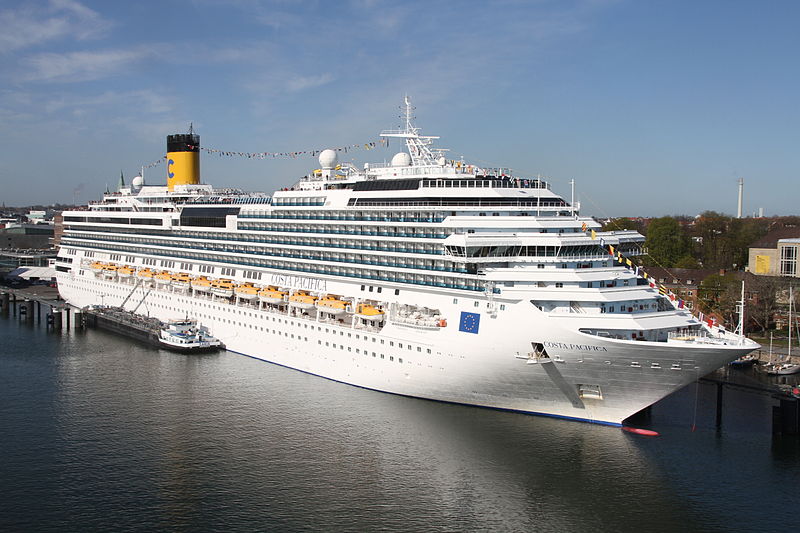 This project was a part of the annual preventive maintenance for the system under a service contract.

The manpower involved - two service engineers for a two-day job.